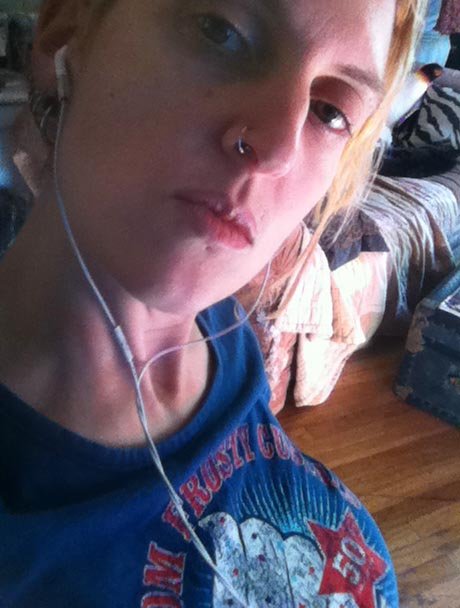 I grew up mostly in Adams, Massachusetts, a pretty, boring New England town with a gazebo and one stop light. Before moving to Los Angeles, I lived in St. Paul and Minneapolis; Austin, TX; Portland, OR; and San Francisco; and spent two years in an art colony in Oakland.

IIn 2001 I came to Los Angeles on a lark, imagining I would settle back east when the novelty wore off, but it didn’t - L.A. is everyplace at once.

And I discovered the film industry, where I’ve been working in the art department ever since. But because I’m restless and curious about everything, I've also done a little story development, costuming, casting, and zombie makeup. I pogoed in a punk club on That '80s Show and grew fangs on True Blood (Don't blink at :54). Here I am in a Chinese lion costume in a Princess Pangolin video.


Interview with me for The Essential Art Department